SciReg, Inc., will be attending the upcoming BPIA 2017 Fall Meeting & Sustainability Symposium in Orlando, Florida, from October 9-11, 2017. If you would like to arrange a meeting with a SciReg representative in Orlando, please contact Jim Damico or Lauren Walker at jdamico@SciReg.com, lwalker@SciReg.com, or by phone at (703) 494-6500. 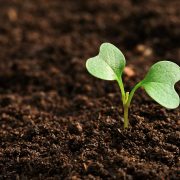 On September 8, 2017, a bill was signed that extends the third iteration of the Pesticide Registration Improvement Act (PRIA) until December 8, 2017.  PRIA was due to expire on September 30, 2017.  Originally implemented in 2004, PRIA created a registration service fee system for various applications submitted to EPA, including for pesticide registrations, amended registrations, and tolerance petitions.  Government, industry, and environmental stakeholders have been working on, and continue to work on, the Pesticide Registration Enhancement Act, a replacement for PRIA. 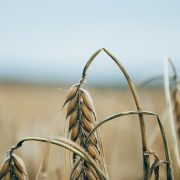 The Washington Post recently reported that, within the last couple of weeks, nearly 400 employees had left EPA. These employees chose to accept buyouts and early retirement. The administration reported earlier this year that it plans to offer the deals to 1200 EPA employees. This will bring the agency to its smallest employment status since the Reagan administration. 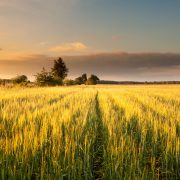 The EPA is accepting comments from all affected parties regarding the proposed updates until December 5, 2017 (originally October 6, 2017).  Click here  to view and submit comments on the draft proposed PR Notice. 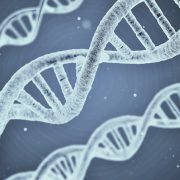 Jim Damico, President of SciReg, Inc., and Terri Spanogle, Senior Regulatory Specialist, will be attending the upcoming 2017 Annual Biocontrol Industry Meeting (ABIM) in Basel, Switzerland, October 23 – 25, 2017. If you would like to arrange a meeting with Jim or Terri while in Basel, please contact them at jdamico@SciReg.com, tspanogle@SciReg.com, or by phone at (703) 494-6500.